5th edition of the School

5th edition of the School

During the jubilee edition, workshops and lectures were held with entrepreneurs, politicians and local government officials, trainers and journalists. Among them were:

Classes were conducted on topics such as economy, international relations, security, politics and the media. Participants learned about good practices from the military and education, large enterprises and start-ups. The best experts on international affairs also appeared, who talked about China, Russia, the USA, Ukraine and Germany, public diplomacy and geopolitics.

The 5th edition of the School of Leadership was very highly rated by the participants. 95% of the program graduates assessed that the SPIW met their expectations or exceeded them.

Graduates positively assessed the organization of the program, the commitment and substantive level of the lecturers, the atmosphere, and the variety of topics. 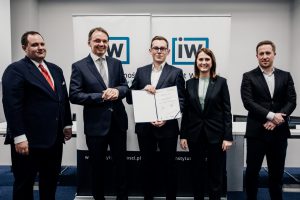 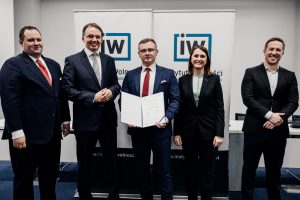 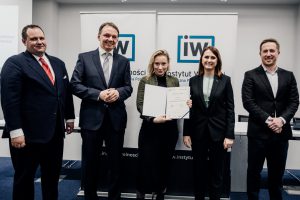 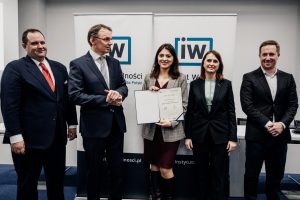 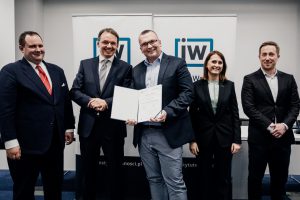 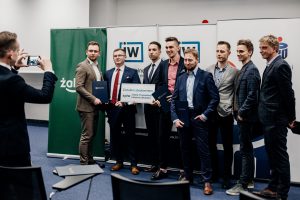 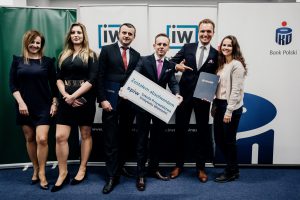 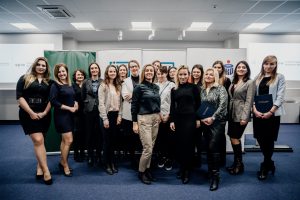 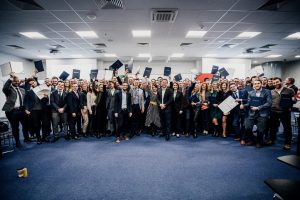 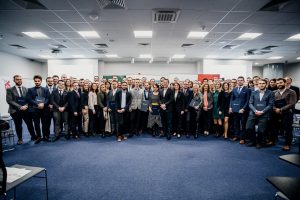 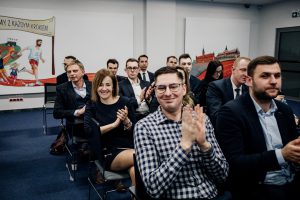 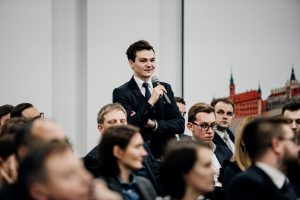 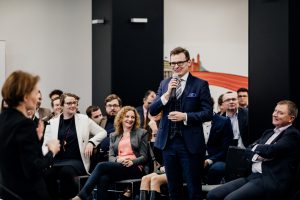 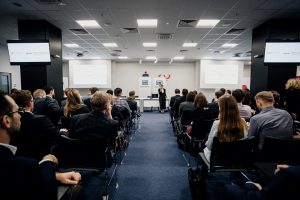 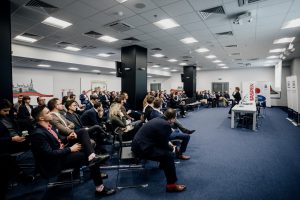 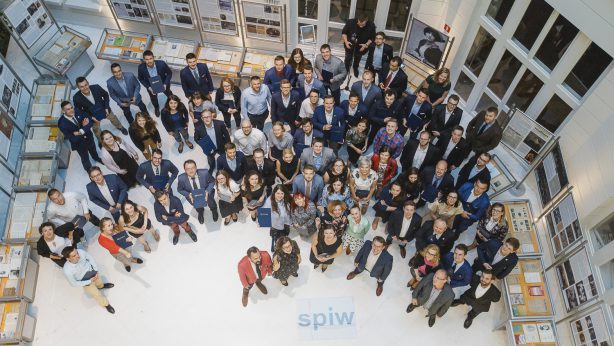 4th edition of the School

[vc_row][vc_column][vc_column_text]We selected 100 people from all over Poland for the... 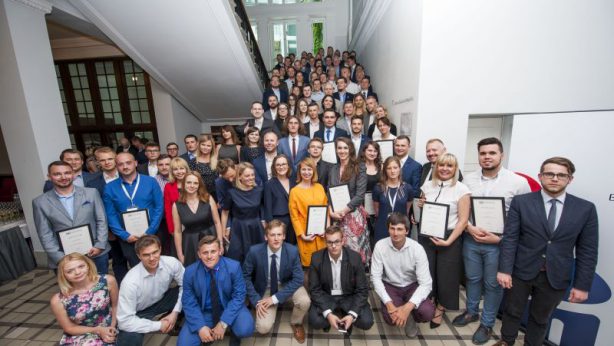 3rd edition of the School

[vc_row][vc_column][vc_column_text]100 young specialists from all over Poland participated in the...

Any cookies that may not be particularly necessary for the website to function and is used specifically to collect user personal data via analytics, ads, other embedded contents are termed as non-necessary cookies. It is mandatory to procure user consent prior to running these cookies on your website.